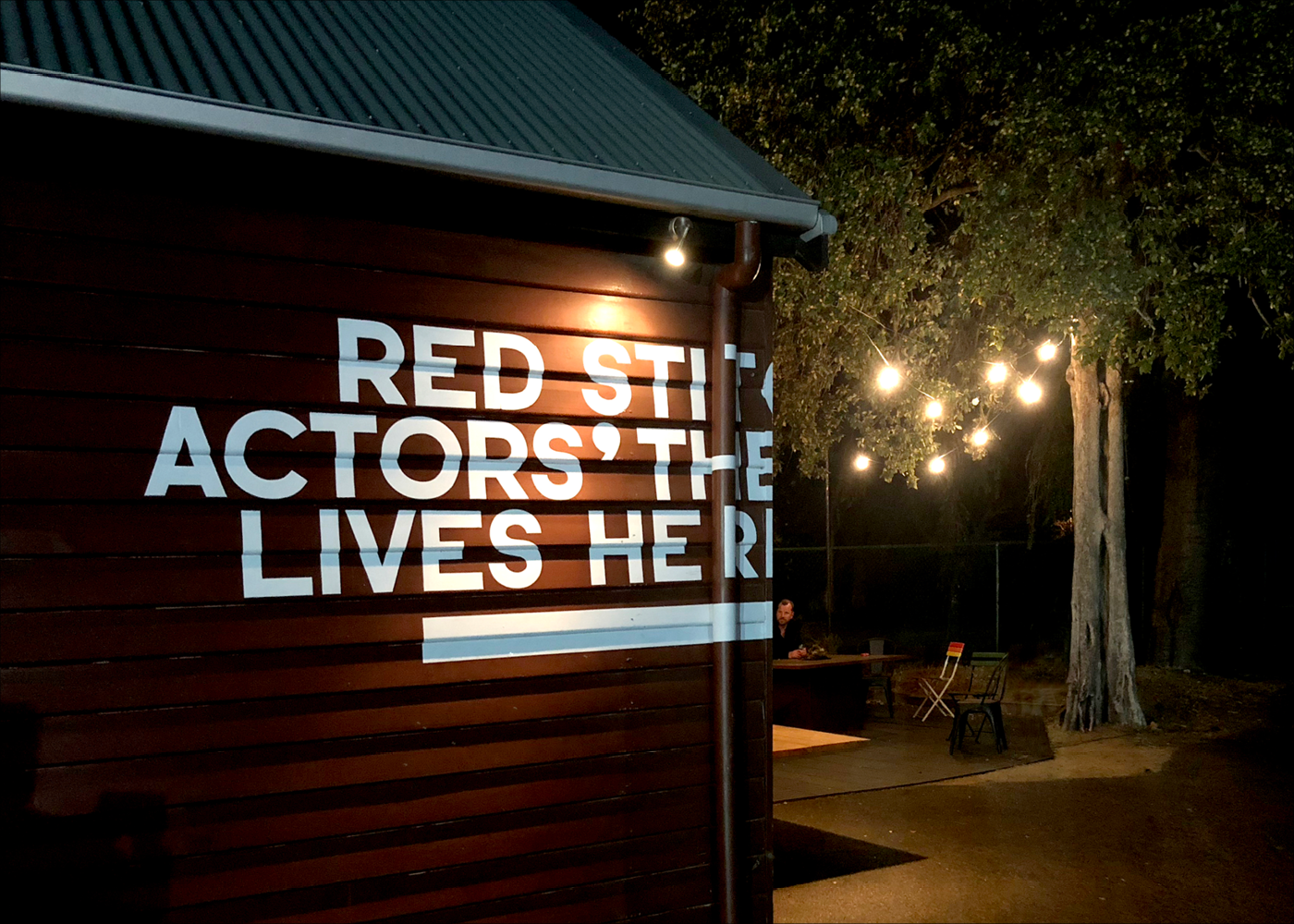 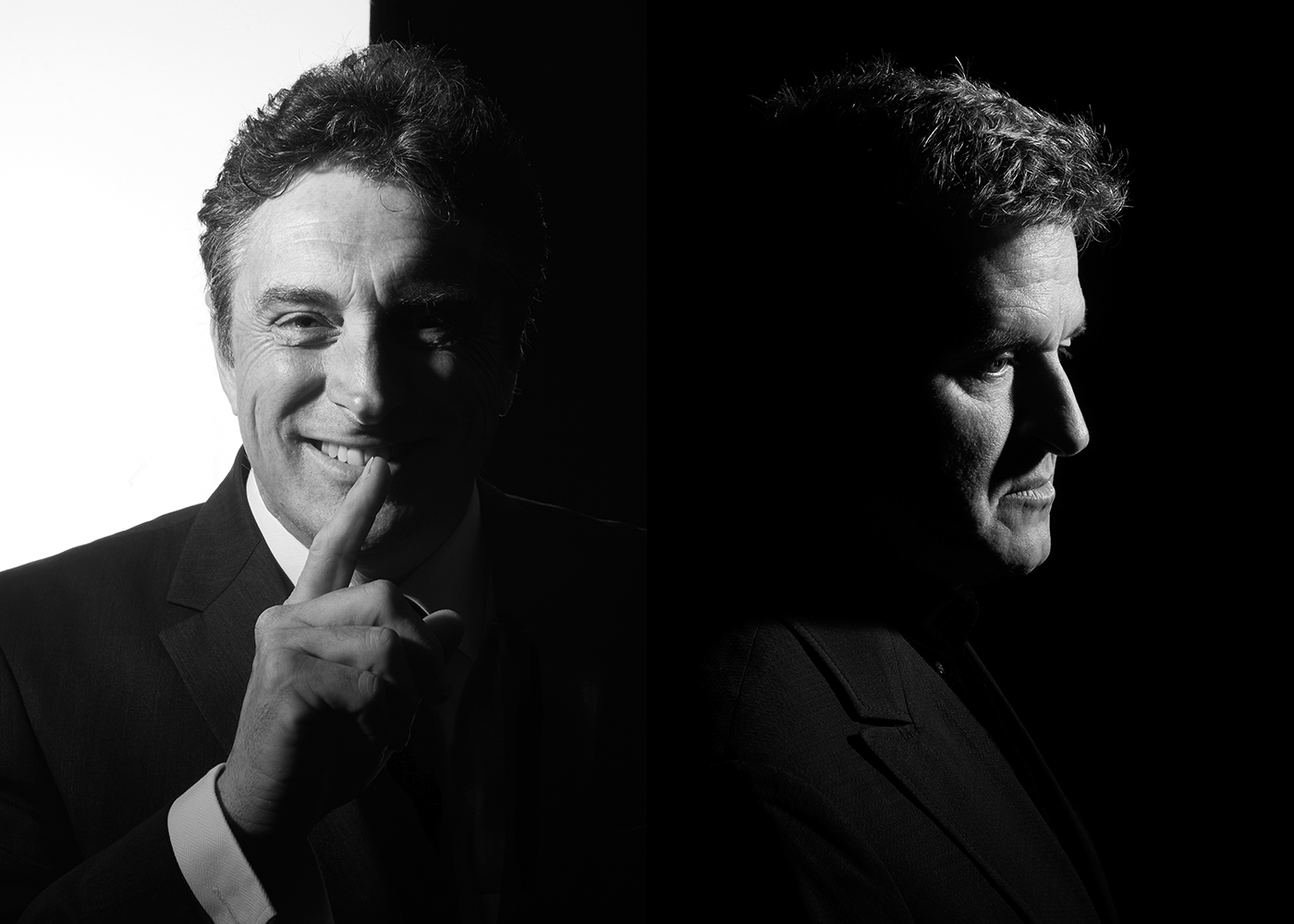 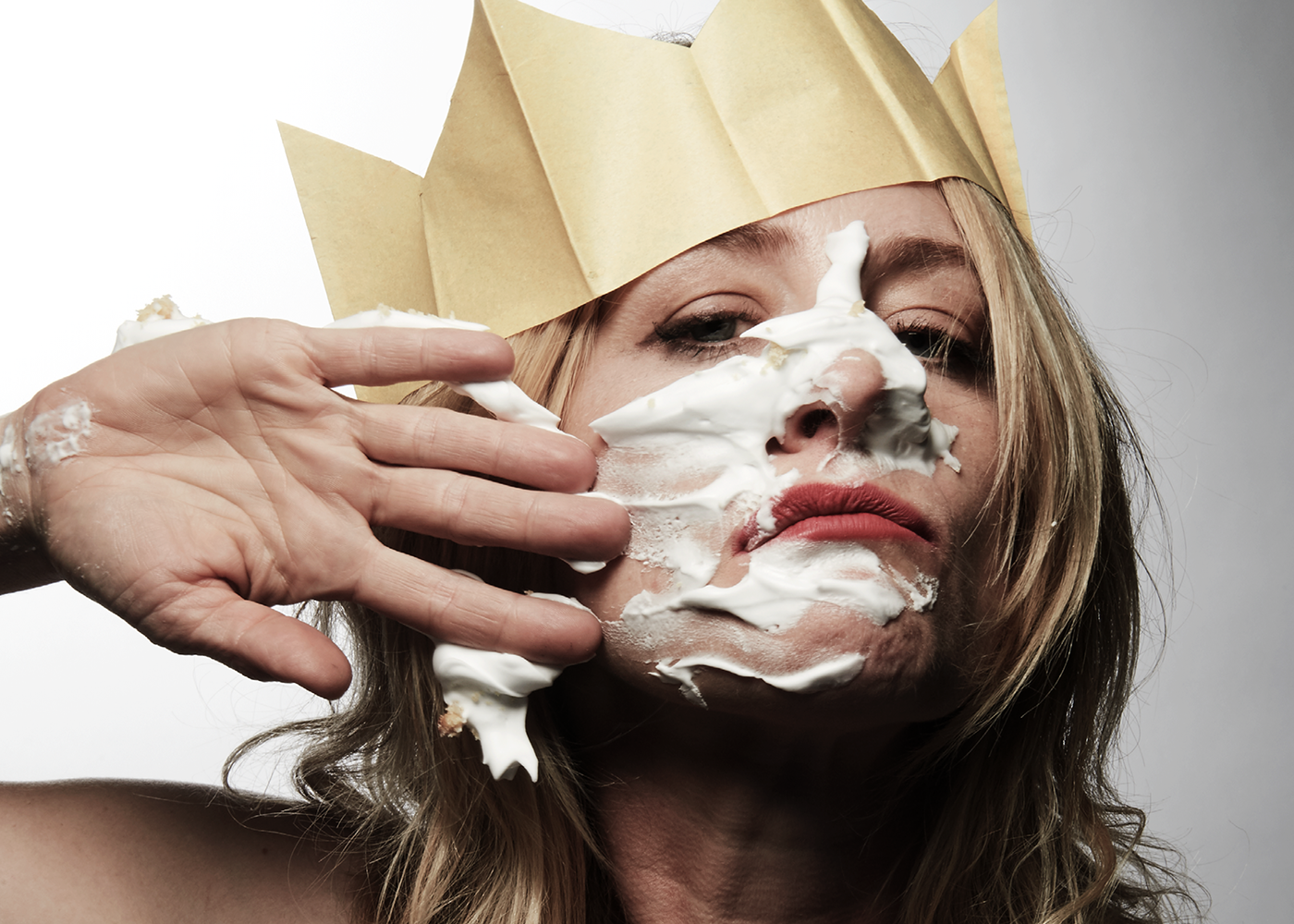 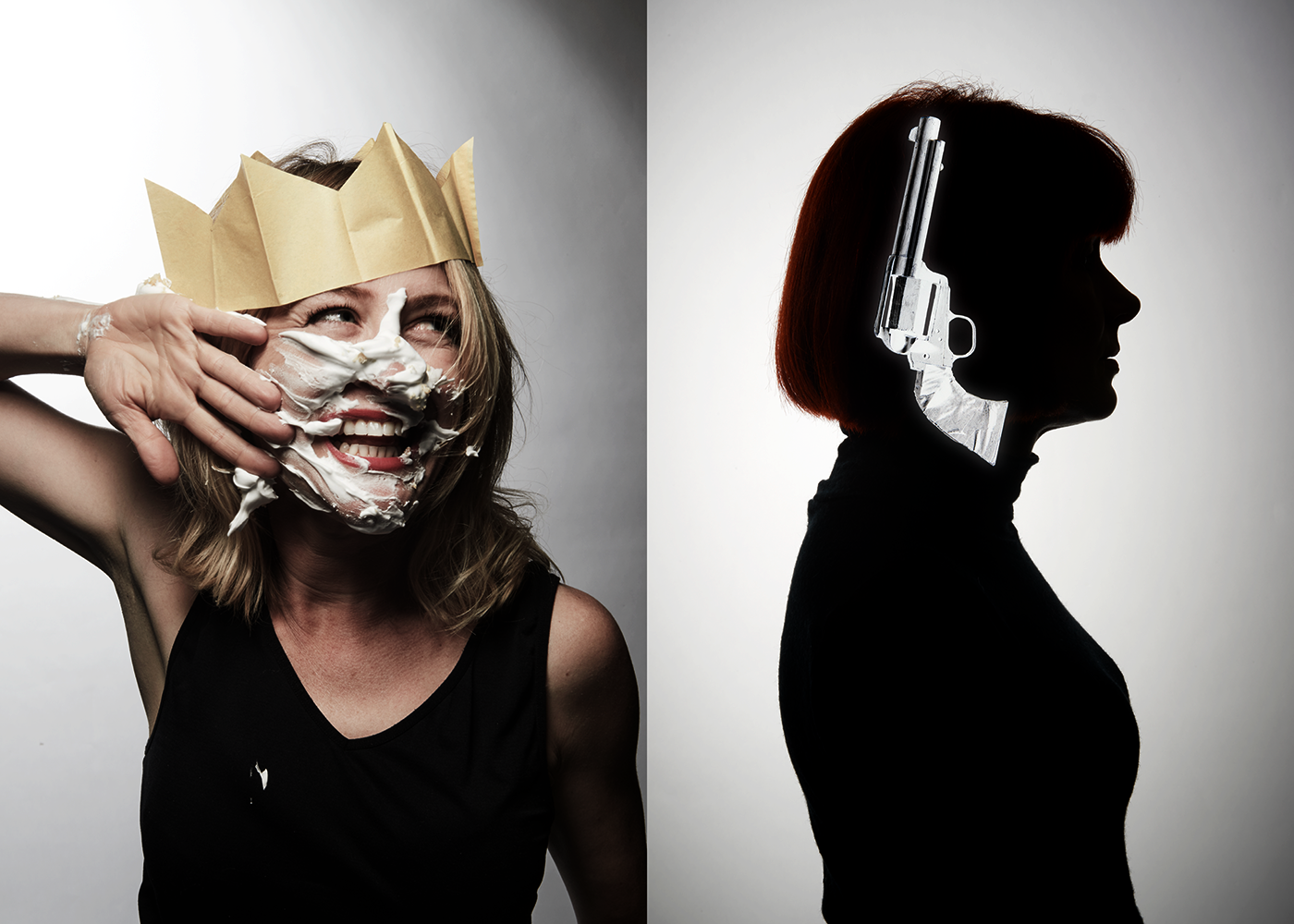 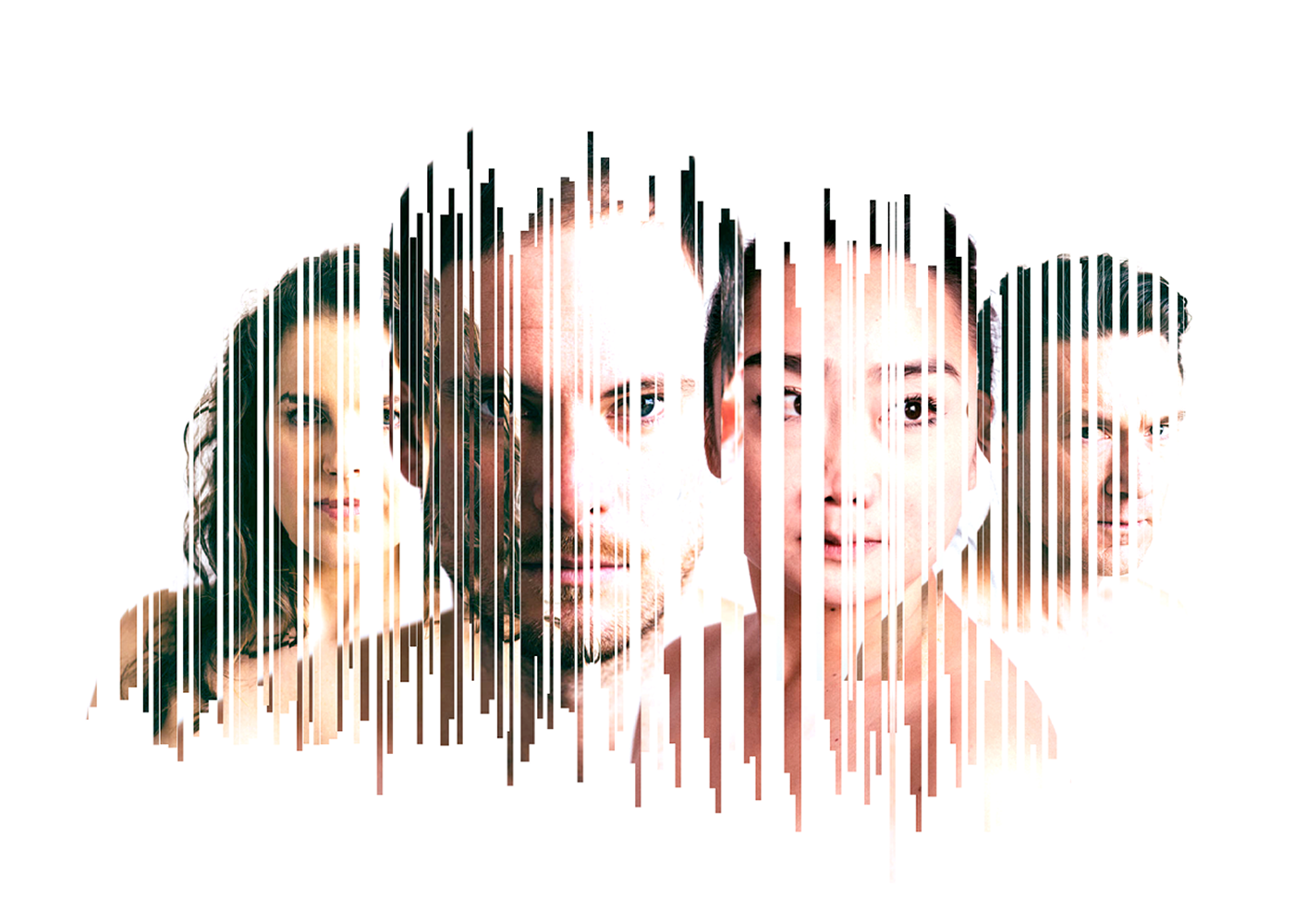 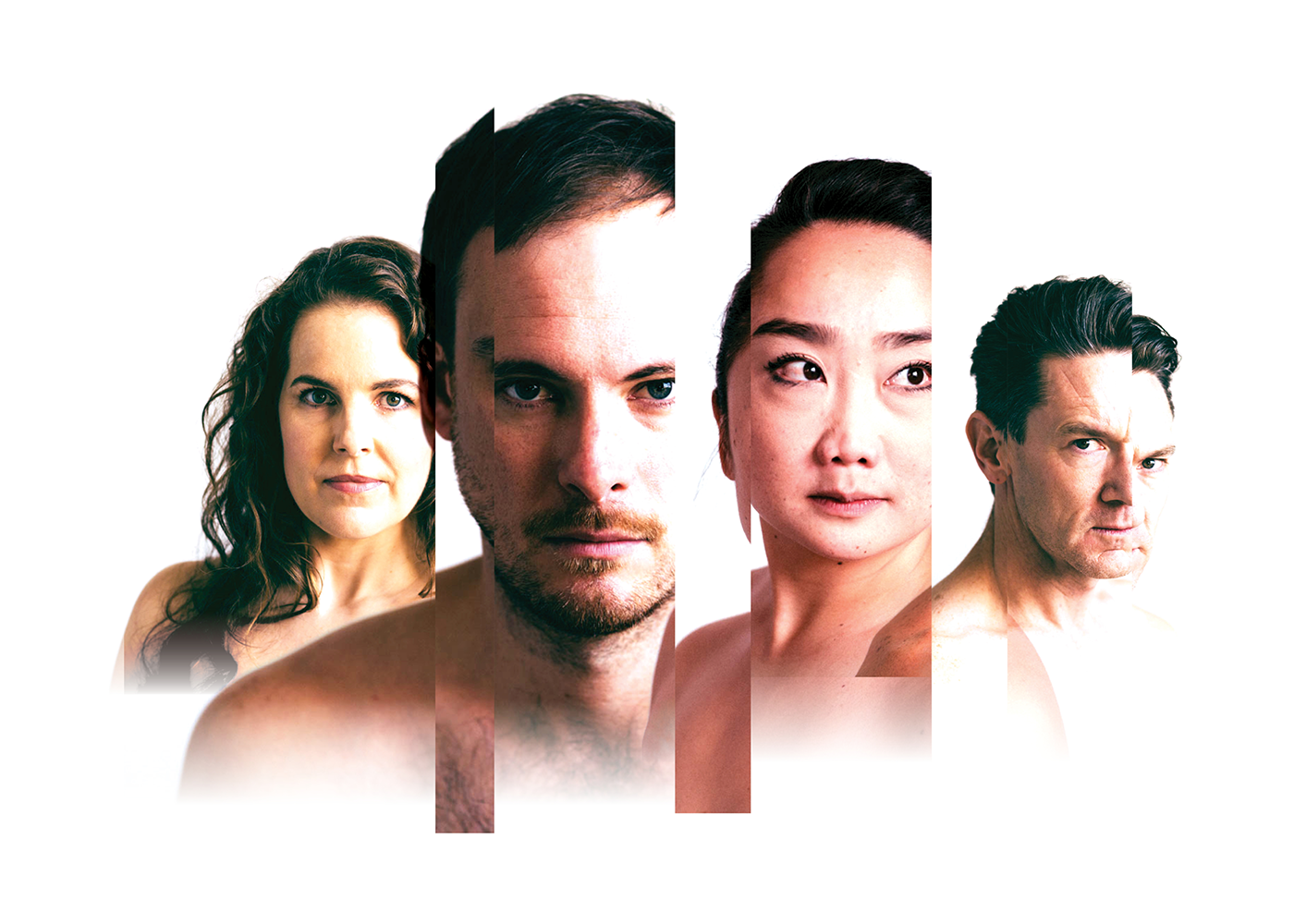 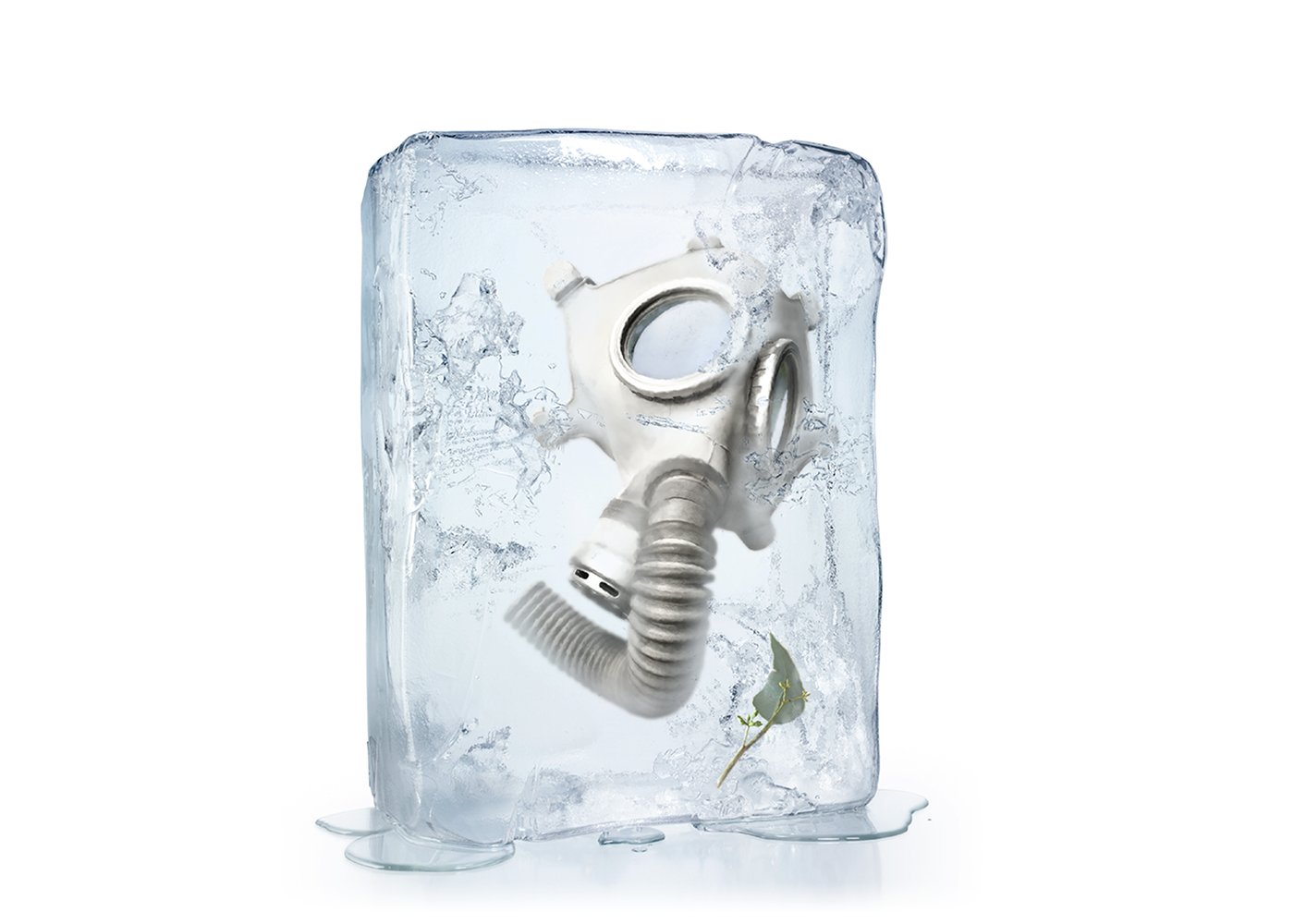 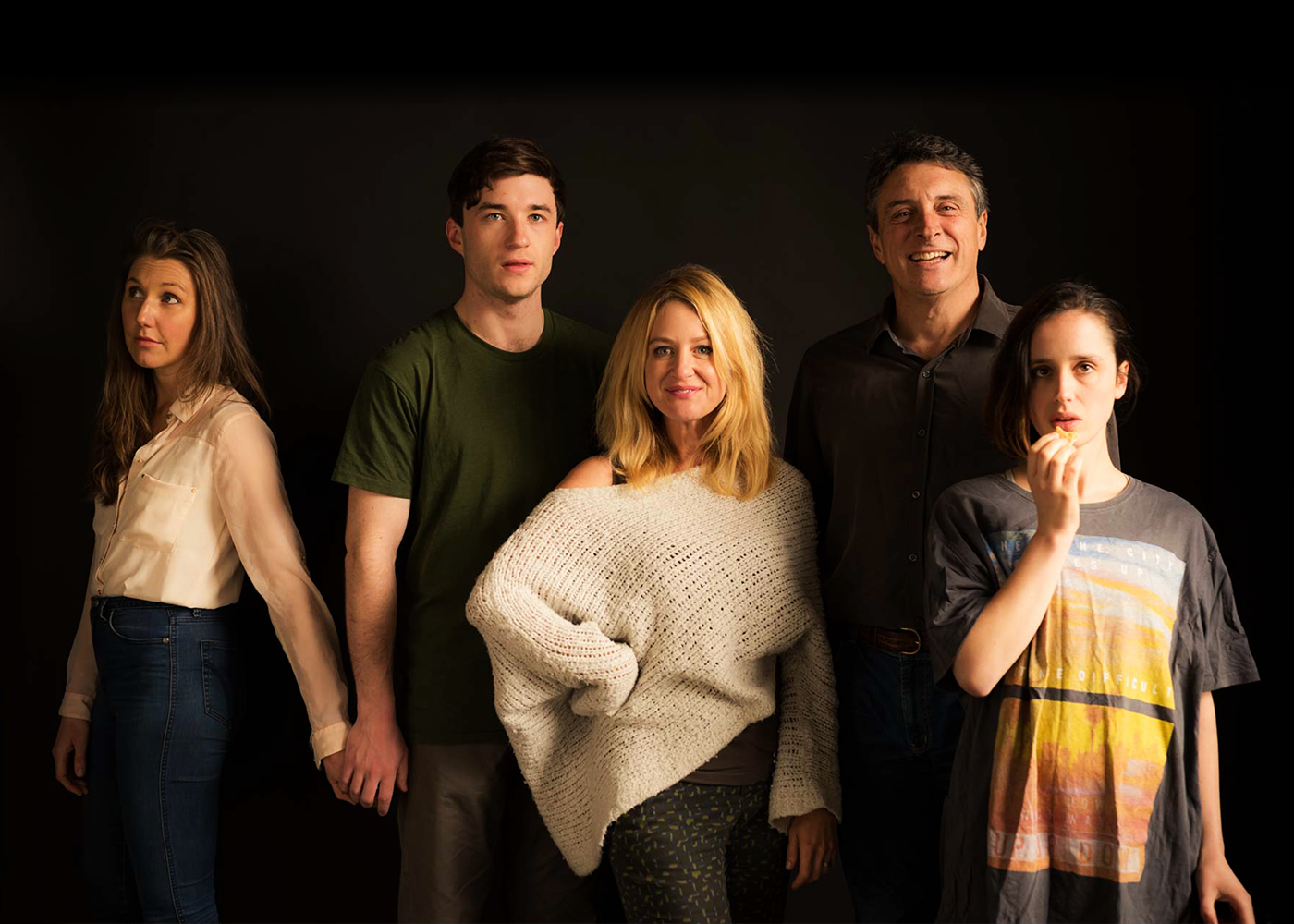 A local theatre, a place for ideas, a place for provocation, a place for expression, a place to create conversation. The studio was engaged by Red Stitch to help grow their presence and audiences by simply helping them get their story out there in a noisy world. It’s an old scout hall that was transformed by the ensemble into a little 80 seat theatre. Actor run Red Stitch is the little theatre that can. We devised new purpose around the simple idea of being and breathing BIG LITTLE THEATRE.

Actors, unlike everyday people, draw upon an incredible ability to possess a character – method. This idea washes over you when you watch actors in a production. All Methods are different – freak-like to mechanical, there are so many stories abt actors’ methods. Photographing actors is often a chance to witness their ability to switch character.

The final images for Red Stitch is a collaboration photographed with Earl Carter and now Robert Blackburn and retouched by Alan at Morpheus Studios.

The season went sale from November 2016. Subscriber grew by 46% in twelve months.